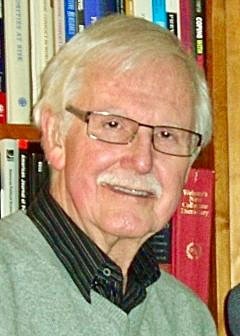 Ted Robert Gurr is Distinguished University Professor Emeritus at the University of Maryland. His research has produced more than 10,000 citations and spans political science as well as history.  Best known for his Wilson Award winning 1970 book, Why Men Rebel, Gurr was also a major force in legitimizing the study of political violence (which was not considered part of political science in the 1960s), as well as cross-national statistical research designs.  Gurr's best known data set, Polity, is just one of several he produced: Minorities at Risk;
Conflict and Society; Civil Strife Events, 1955-1970; and Crime in Western Societies, 1945-1974.  With the exception of Polity and Minorities at Risk, each of the others was produced by human coding news stories that were preserved on microfilm, and then entering the data via punch cards to a mainframe computer.

During his career Gurr consistently sought out and engaged policy makers. Among the most notable, as a recently minted PhD he  co-directed the academic staff of the National Commission on the Causes and Prevention of Violence that President Lyndon Johnson created following the assassinations of Dr. Martin Luther King and Robert Kennedy. The resulting volume, The History of Violence in America, became a New York Times best seller in 1969.  Following the withdrawal of US forces in Somalia Vice President Gore sought insight to government collapse and Gurr played a major role in the formation and direction of the State Failure (now Political Instability) Task Force, producing reports and then annual assessments of government's risk to collapse.

Gurr was the 1994-95 president of the International Studies Association, and has been a  Guggenheim Fellow, a Fulbright Senior Fellow, and a visiting fellow at the United States Institute of Peace, Uppsala University, and the Interdisciplinary Program of Research on Root Causes of Human Rights Violations of the University of Leiden.  He worked at Princeton, Northwestern (where he was department chair), the University of Colorado and Maryland.  He earned his BS at Reed College (1957) and his PhD at New York University (1965). 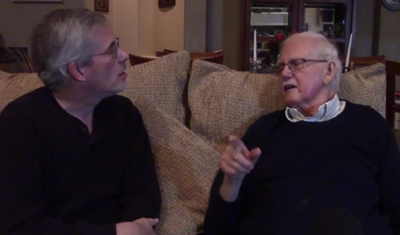 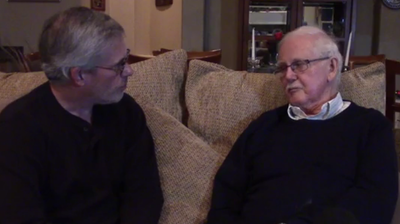 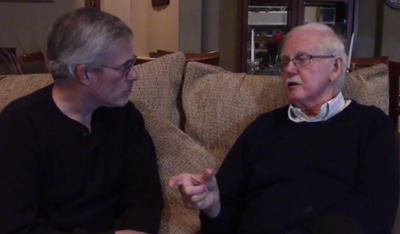 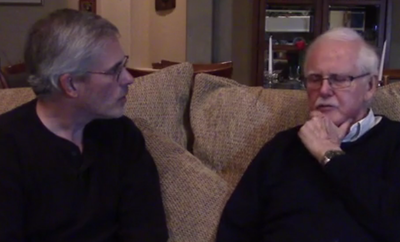 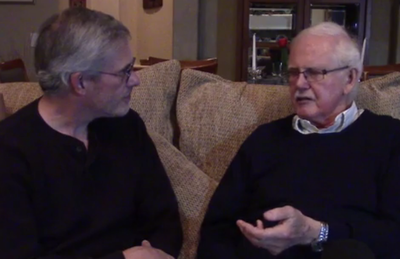